The Best Kind Of Exhaustion

My hands and arms are jittery. Muscles I apparently haven’t used in a while are saying hello. With loppers and my four children, one being a heavy toddler strapped to my chest, we set out to chop and stomp our way through the tangled underbrush, blackberry vines, and pointed tree limbs.

Making a trail through our backyard forest is something I’ve been wanting to do since we moved in a year ago. With fall in full effect, the thick summer vegetation is starting to thin out. It’s the perfect time for laying down some paths into our unexplored woods.

But a few minutes into our short jaunt and I was already cursing my stupid, overly ambitious idea. The one-year old in the front pack was getting whacked due to my repetitive clipping motions and the three-year old informed me he had to go pee-pee. A few minutes later he told me it was too late; his pants were wet.

You’d think by the sound of it we had gone a few miles into wilderness, but no, this whole experience took about 20 minutes, and we could see our house the whole way.

It’s embarrassing to admit how much energy it took to clear a short trail and how floppy my arms felt after slicing up small branches and sticker bushes.

I’m not exaggerating when I say I felt like falling on the floor and weeping when we got home. The only reason I didn’t is because I had to help my three-year-old change his pants and tuck him in for his afternoon nap.

Why do I do this to myself? (I utter this phrase often.) I could have left the trail blazing to my stronger husband. I could have waited until I didn’t have a heavy, wiggly child strapped to my chest. Heck, I could have held off until next fall when everyone is older and has better bladder control.

Why the staunch stubbornness to haul my crew out into the untamed, overgrown woods now?

Because I don’t believe there’s ever a perfect time for anything, especially, when it comes to creating a new path.

There will forever and always be reasons not to pull out those trusty clippers and boots, but when I survey the road of life, imagining who and where I will be in the next twenty years, I can’t seem to shake this vision.

I see a wild woman with windswept hair, muddy earth beneath her feet, a smile lines permanently etched across her face, and satisfaction seeping through to her weary bones and shaking arms.

This work of a trail-layer, path-maker, adventure-taker is inside of all of us. And just watch how it insists on cropping up at the most inconvenient times.

Exploring uncharted territory is never glamorous work, but it’s our greatest work. What’s beyond the well-trimmed grass? I want to know.

Strap on the baby if you must, put on your cruddiest shoes, corral your crew, and expect you’ll want to quit half-way through, but don’t turn back yet, out here is where you meet the best kind of exhaustion and exhilaration. 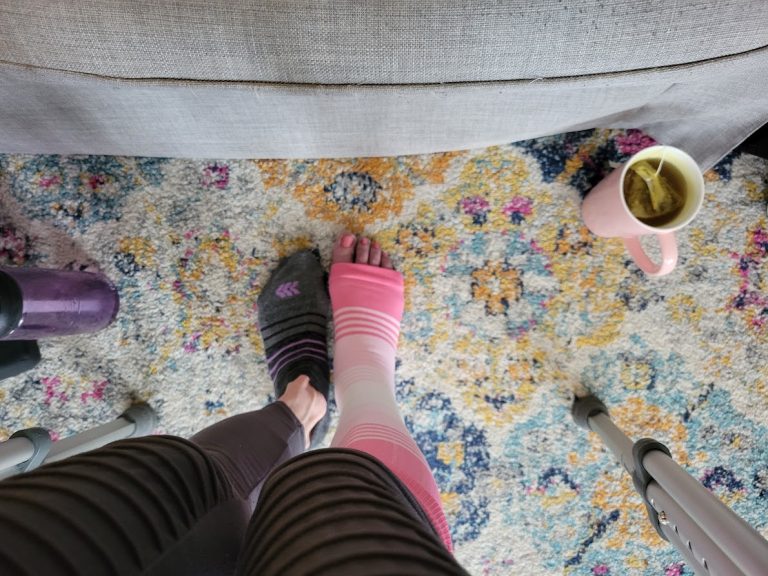 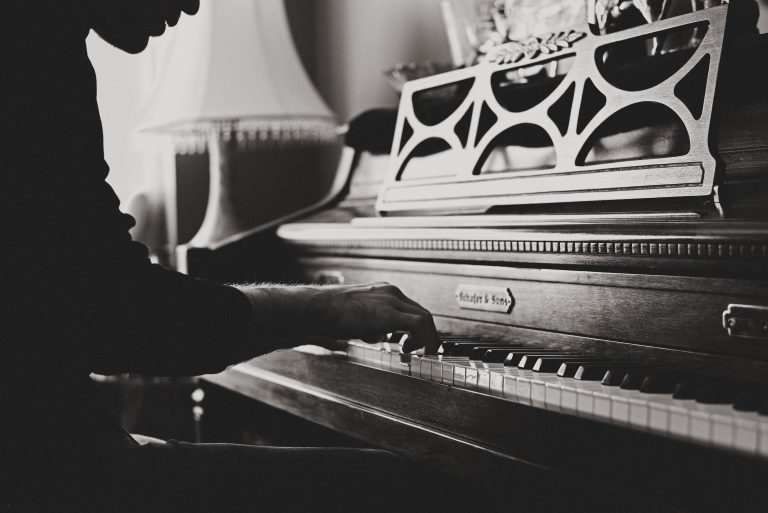 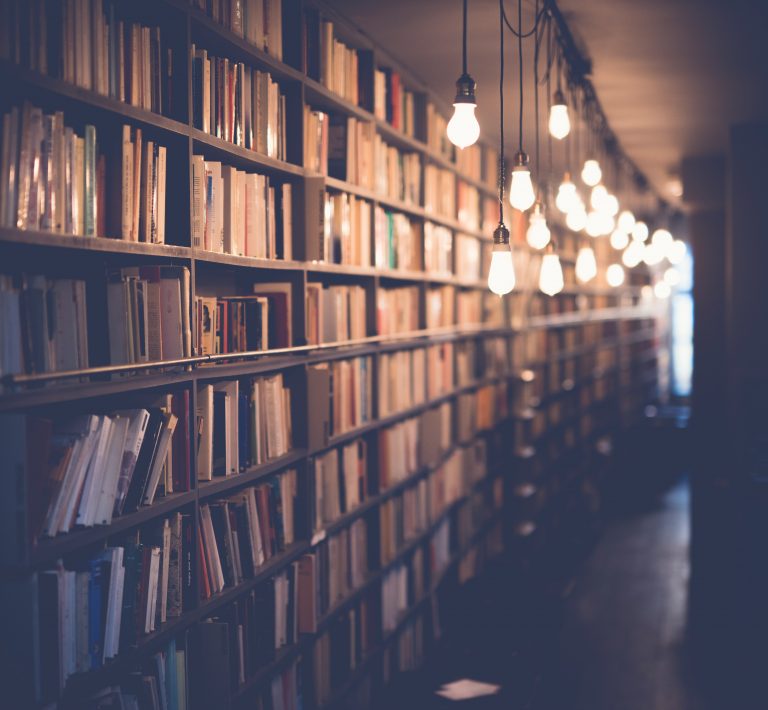